The Aviator HFA is currently being developed in New Zealand by the creator of the Aerotwin 65hp engine (Bill White), as a suitable 4 stroke replacement for the now unavailable Rotax 503.

All the components have now come together and the engine is currently being assembled and should be on the dyno sometime soon if all goes to plan.

The engine  will be using most of the electronic components and gearbox of the Aerotwin 65hp engine.

We will have a wet sump and a dry sump version, and belt drive or Aerotwin gearbox.

This engine will be naturally aspirated, but can be turbocharged for altitude compensation.

The earlier version of this engine has already run for around 300 hours, with 150 hours on an aircraft.

The early version was a 60-70hp engine with a longer stroke. There were some o-ring issues in the early days, but these were soon resolved and continued with trouble free hours.

This engine will be installed into my Quicksiiver GT400 here in Newcastle sometime over the next few months, after we have had extensive dyno testing in New Zealand. 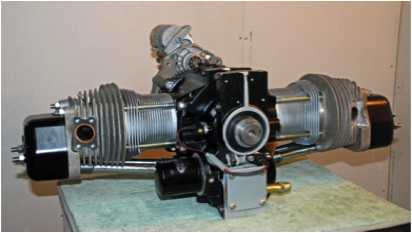 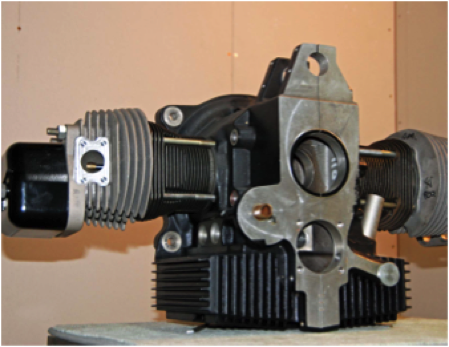 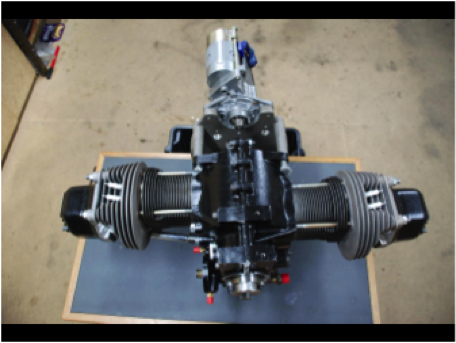 The Aviator HFA is getting a bit closer, the final bits that we need to complete the engine are getting closer to the end of the cue at the engineers and should be on the engine with the next week. It is very frustrating getting anything done in Christchurch, so we just have to be patient.

The development of the Aviator HFA has slowed a bit due to a delay in getting the engineering done for the wet sump engine mountings. (For those who don’t know, Christchurch NZ, where the designer is based, is still getting aftershocks daily, and the count is now up to 30,000, which slows getting anything made, with many of the engineering trade deserting the city.)  The engine itself has tested well on the dyno and wind tunnel, and we are currently designing the exhaust setup which will be mounted above the engine. Hoping to get the first wet sump engine on my GT400 in January, which will be a wet sump belt drive engine.

At the moment we are concentrating on the mounting brackets for the  gearbox version of the Aviator HFA, as the majority of the enquires we have been getting is for the gerarbox version. The long term goal for the engine is to offer the HFA with gearbox or belt drive, wet or dry sump, water cooled heads (if required for some tropical applications), turbo (for altitude compensation) and bigger bore. We are still being hamstrung by the slownness of getting things done in New Zealand when we need to outsource. Getting closer.

Development has stalled a bit, with Bill concentating on the Aerotwin at the moment. If all goes to plan he should be able to get back to the HFA in February. As it stand at the moment, the engine in running sweetly on the dyno, but we are waiting for the bits to "marry" the muffler and the gearbox so that we can get the engine onto an aircraft for testing. Will keep you posted.