The AEROTWIN Engine is a  65HP 4 STROKE FUEL INJECTED TURBO, WITH GEARBOX, CENTRIFUGAL CLUTCH and INTERCOOLER, and is currently being developed in New Zealand as a suitable replacement for the Rotax 582, in wet and dry sump versions. We currently have development engines going into some aircraft at the moment for testing.

We will have a wet sump version of the Aerotwin going into a Quicksilver Sport 2S for a flyer in North Queensland, He will be building the aircraft next month when he gets back from his overseas trip.

We are doing the final wind tunnel and flow testing this week for the fuel, oil and air, so look forward to some good results.  Will keep you posted.

I spent the previous weekend with Peter Spitts at his little airport (out the back of Brisbane somewhere) with the almost installed Aerotwin engine. 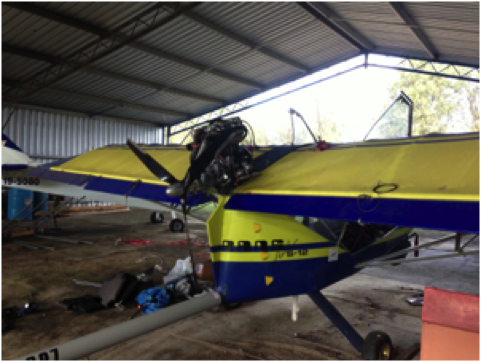 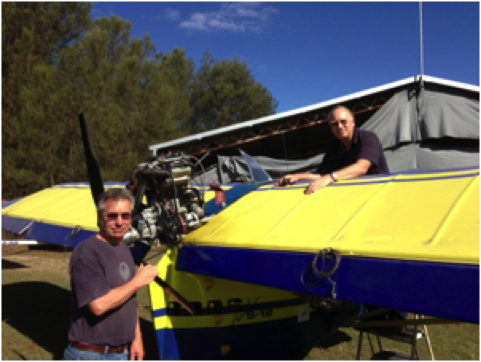 The Aviator HFA is getting a bit closer, the final bits that we need to complete the engine are getting closer to the end of the cue at the engineers and should be on the engine with the next week. It is very frustrating getting anything done in Christchurch, so we just have to be patient.

After putting the wings back on and making a few minor adjustments and checks, and then dragging the Rans out into the open it was time to “kick it over”. It turned over OK but no ignition, so after a further check of the wiring we found a multi pin plug that had a pin that had not engaged, so on the second try it kicked over. Sounds so different to the usual sound of the Rotax. All looking and sounding good, so now it is up to Pete to do the final tying down of the wiring, getting the airframe back to a flying condition and he will be in the air.

I am waiting for a video done on the day, which I will post on the website when I get it. Click on link below for a short video from my iPhone.  Hopefully we can also add a clip of the Rans flying sometime over the next few weekends. 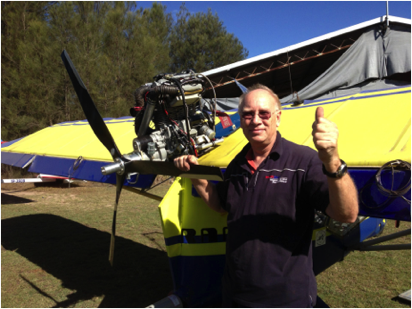 Well done Pete, on a great job of marrying the Aerotwin to the RANS. We look forward to seeing the first test flight soon. 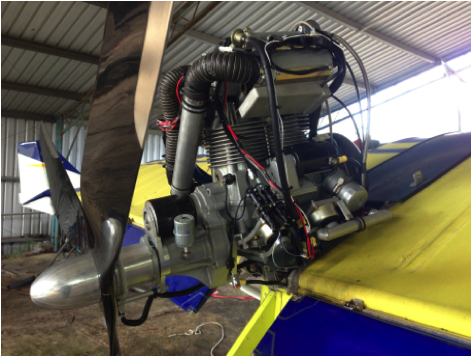 The custom oil tank and fuel pump has been delivered and installed, and almost ready to get in the air. Electronics are also being installed. Peter has been delayed by other distractions, but now back on the project. 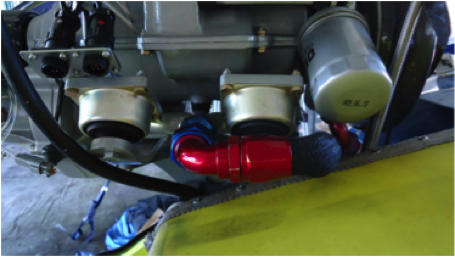 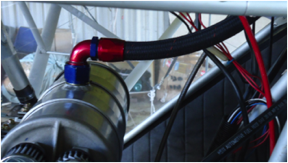 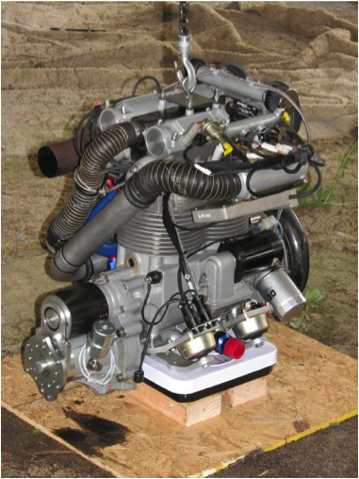 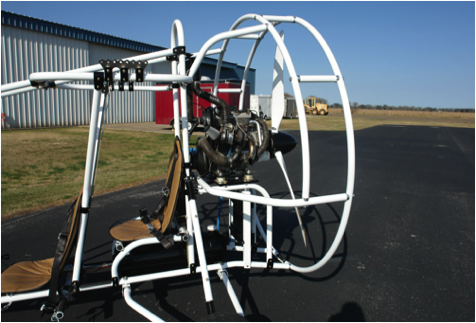 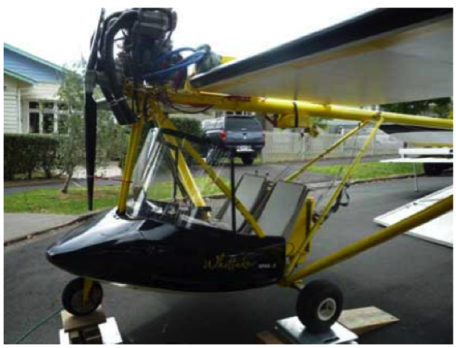 This is the latest installation of the AEROTWIN into an MW65 in New Zealand. So far it has done around 20 hours trouble free. Will keep you posted. 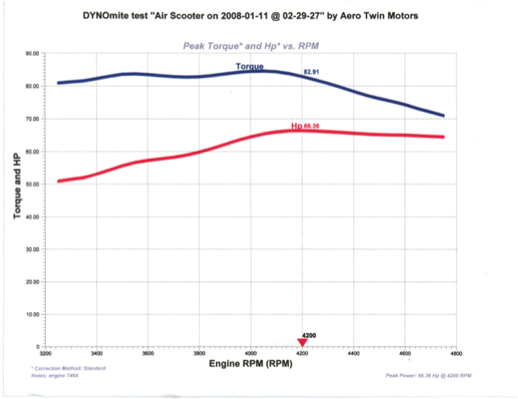 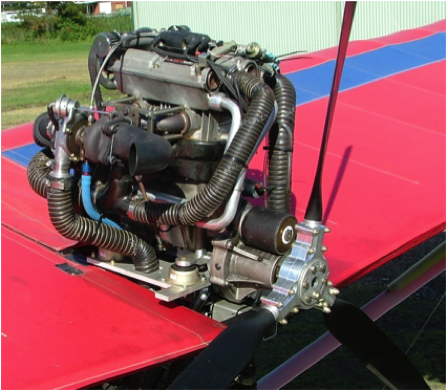 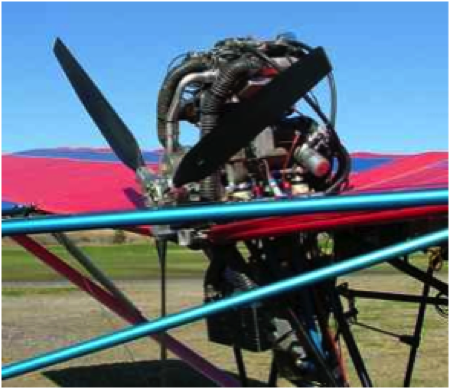 Early installation of an AEROTWIN on a Quicksilver Sport 2S 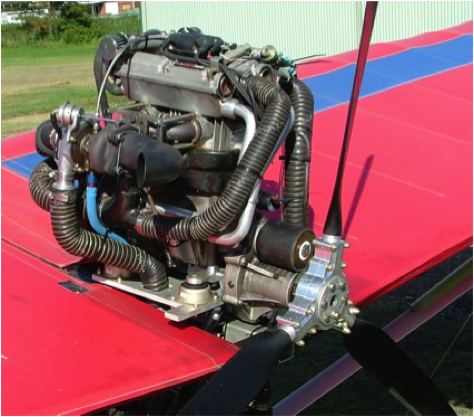